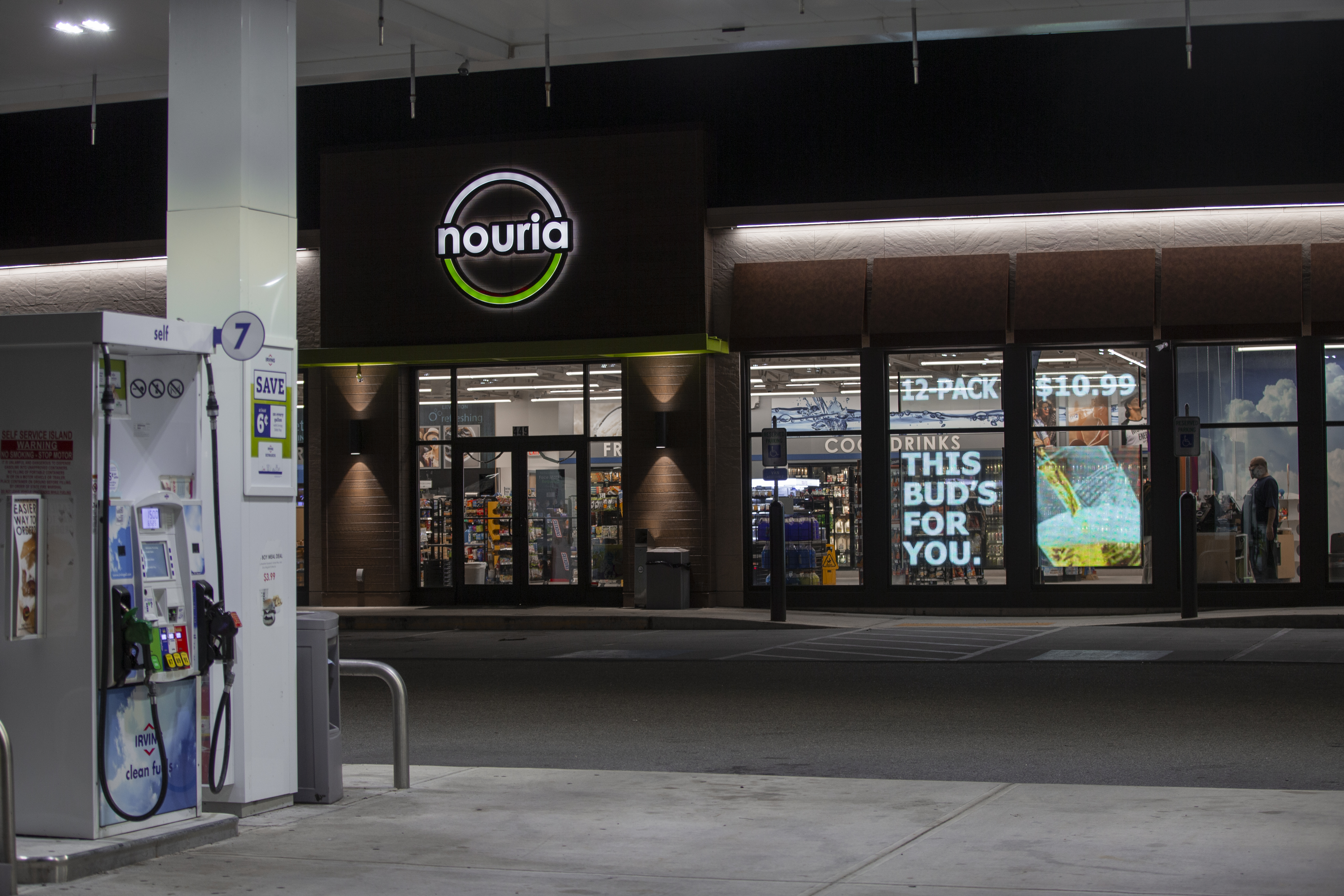 Every consumer in the U.S. visits a convenience store once every two days, on average, where they spend a combined total of more than $650 billion annually. Yet the majority of the 165 million annual transactions at c-stores are completed without the customer purchasing anything in the store – or even entering the store at all.

Think about this. According to the National Association of Convenience Stores, 93 percent of all Americans live within 10 minutes of a c-store, and roughly $458 billion in commerce is occurring as little as 60 feet away from the front door.

So close, yet so far.

The average c-store’s inability to convince more than just a quarter of those spending money at the location to walk the extra 60 feet or so to shop the store is among the industry’s oldest – and perhaps among its most frustrating – challenges. And with in-store sales accounting for almost three-quarters of an average site’s gross profit dollars, according to NACS, cracking the code on selling merchandise to gas-only customers has enormous upside.

Recognizing the importance of solving this ongoing challenge, Digital Engagement technologists at Abierto partnered with engineers at LG Electronics to introduce an entirely new exterior signage and marketing technology solution designed to bridge the gap between a c-store’s forecourt and the front door. Called OPEN.LED, the technology is the first deployment of 14mm-pitch LED film in the world, and the only one that brings bold, bright video advertising and promotional messaging to a store’s front windows – without affecting visibility through the glass from inside the store.

The film is best described as a nearly-transparent vinyl-like film that contains embedded light-emitting diodes (LEDs) that display only on the outside-facing side of the film. The film is applied to the inside of the window and is connected to power and the store’s IP network. Once connected, the window receives software and digital content from Abierto’s cloud-services host, and essentially becomes a remotely managed digital display.

An earlier version of the digital film technology behind OPEN.LED was originally developed by LG for large commercial applications – exteriors of large buildings or arenas, for example. Abierto and LG recognized, however, that with a few modifications and enhancements like increased pitch resolution, the LED Film format would be ideal for retail applications like c-stores.

Installed in a Travel Centers of America site in Ohio and a Nouria Energy site near Abierto’s York, ME headquarters since early August, the OPEN.LED technology is being used to display large, full-window animated advertising and promotional messages that clearly draw the attention of fuel-island customers. Now, customers fueling up on a hot summer afternoon at Nouria are immediately drawn to a big, bright image of a Bud Light being poured into a chilled glass, or a deliciously fruity Frazil frozen drink. Meanwhile, the cashier inside the store can clearly see through the same window with an unobstructed view of the forecourt. According to NACS research, c-store customers spend a combined 3 hours per year at the pump. That’s three hours of downtime. While the industry has been deploying various approaches to marketing to customers during that time, they all seem to have their drawbacks. There are the in-dispenser screens either being washed out with sun glare or displaying messages that are neither store-specific nor daypart-sensitive. Then there are loyalty programs, but if gas-only customers are visiting the store more out of convenience than out of loyalty, the impact may be minimal. And if a loyalty offer is simply a reduced price on fuel, the result is often just another gas-only customer.

According to Abierto Networks founder and president Rick Sales, the visibility and impact of the full-window messaging to customers at the fueling islands is undeniable. Customers at the stores immediately began commenting on the “cool” factor of the signage after it was installed. “They simply can’t ignore it,” Sales says. “There is a method to this form of messaging. Humans react to motion. It needs to create awareness and make a call to action within 10 seconds.”

According to Sales, the ability to daypart the messages being displayed on OPEN.LED lead to sales lift. “You are pumping fuel and you are in a busy, morning-rush environment, yet this is speaking to you. It clearly says, ‘We have fresh coffee,’ and you immediately think, ‘You know, I could use a cup of coffee.’”

View more imagery from the Nouria and TA installations of OPEN.LED.

With COVID-19 regulations changing frequently and varying by local and state municipality, many retailers are been pressed into hanging small paper signs on doors, explaining protocols for entry. Regardless of the type of location, consumers can be frustrated after walking from their vehicles only to find they are not properly prepared to meet requirements such as mandated face coverings, possible customer count limitations or other possible limitations in available services.

“We’ve seen locations where  professional truck drivers would walk all the way from their truck to the truck plaza door to only then read an 8-1/2 by 11 paper sign on the door saying they have to have a mask to enter. Would you be upset learning this after having already walked all the way from their truck without one?” Sales says, discussing T/A’s use of OPEN.LED to display big, bold instructions regarding COVID-19 protocols and mask requirements that are easily seen from the parking areas. This messaging not only helps TA to protect employees and consumers alike, it enhances the consumer experience for professional drivers using the travel plaza and its services.

Like Abierto’s other on-premise digital engagement solutions, OPEN.LED’s content is delivered via its OPEN.PLATFORM cloud-based content management system. OPEN.LED content is delivered to specific windows and can be scheduled by daypart, store location or other custom variables. The videos in the windows can also be coordinated with messaging on digital signs and menus inside the store, creating a cohesive message or a flow of content from the front window through to the back wall.

For more information on OPEN.LED, visit Abierto on the Web at https://open.ab-net.us/LED.

The New Normal: How 9 months may have forever altered the business of foodservice in America. - CONTINUE READING...

Unsung Heros: COVID-19 first responders have no doubt earned hero status. But some others have quietly played a heroic role in supporting society during the pandemic. - CONTINUE READING...